I bought myself a Razer Cynosa V2 keyboard. At work I use macOS. Here’s how I tweaked it to make it usable. 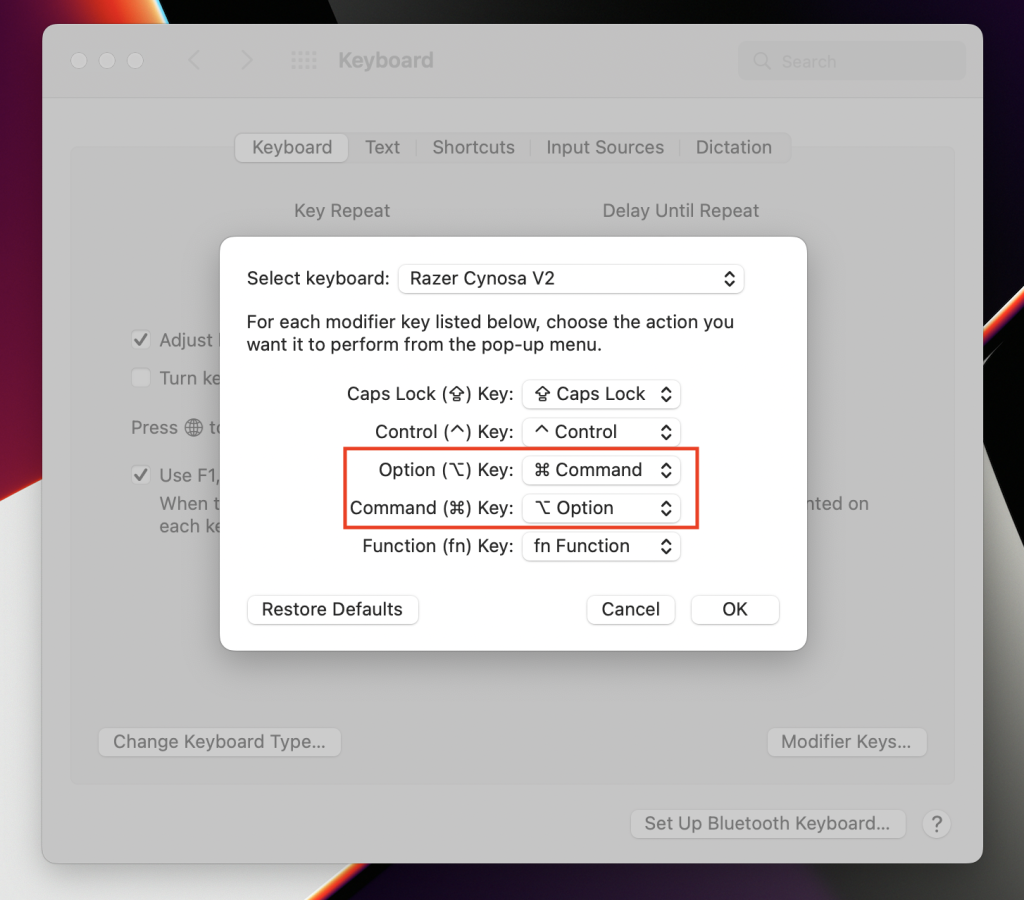 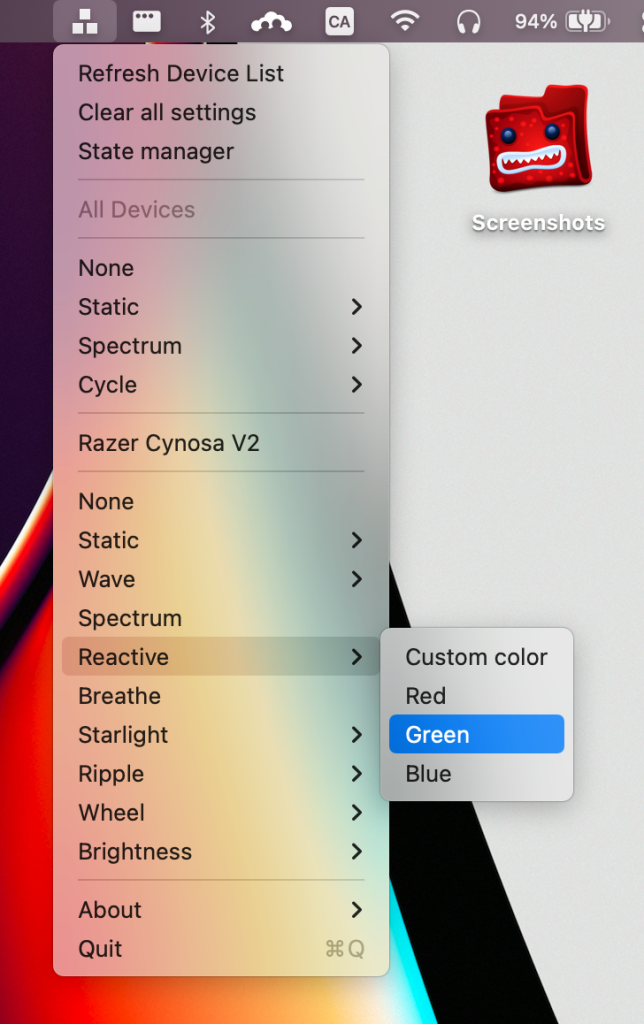 When you get a new Macbook Pro with M1 chip you get an old version of Bash.

Bash isn’t old. It’s still being maintained. It has millions of Linux and Windows users. Here’s how to put the newest version of Bash back inside your MacOS box.

Install Bash and the bare minimum of things things you would expect it to have:

Add it to your /etc/shells file:

Change your default shell to the new Bash:

Create a .profile and .bashrc that resembles what you would see in Ubuntu 22.04’s /etc/skel folder:

From here, create your .bash_aliases and make all the other adjustments you’ve been doing since 1989… Bash not dead!